How to build and run a "Tracer" version of a plugin?

On another thread Alex asked if I could build a “Tracer” version of my ailing plugin so he could see the activity logged at run time.

I compiled a “Tracer” version in VS2019 but Reaper does not recognize the plugin. In other DAWs the tracer version crashes the DAW on start up. Release builds of the same plugin code load fine.

I have never worked with “Tracer” builds before and I can’t find anything about them in the VS2019 help info - or even on Google for that matter. Can someone advise the process?

how nice i am 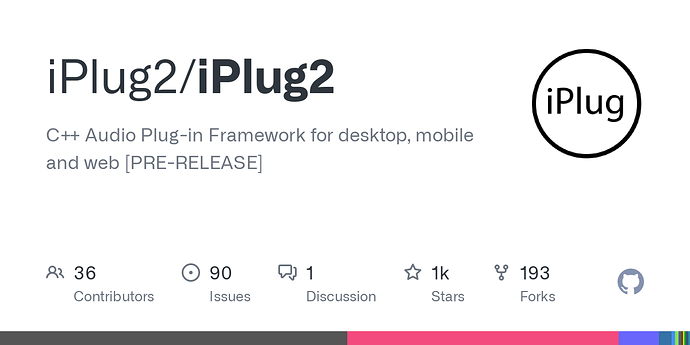 Thank you for writing this up as I am sure it will be helpful to others as well.

However it doesn’t work here on Win 10. The Tracer build of iPlugEffect - direct from the iPlug2 package - gets blacklisted in Reaper and crashes other DAWs during plugin scan on startup.

Yeah it seems tracer builds with VST2 is broken on windows. The App build and VST3 seems to be OK

The problem is that the logging tries to write directly to the root of the C:\ drive, which on many Windows systems is not writeable by typical user processes. This gives a null file pointer which causes a crash as soon as the first time Trace gets to fprintf(sLogFile.mFP.

If you look for the line in IPlugLogger.h that says “TODO: check windows logFilePath” you can change the 2nd string literal there to a directory of your choice.

Thank you for posting this info. Will take a look.